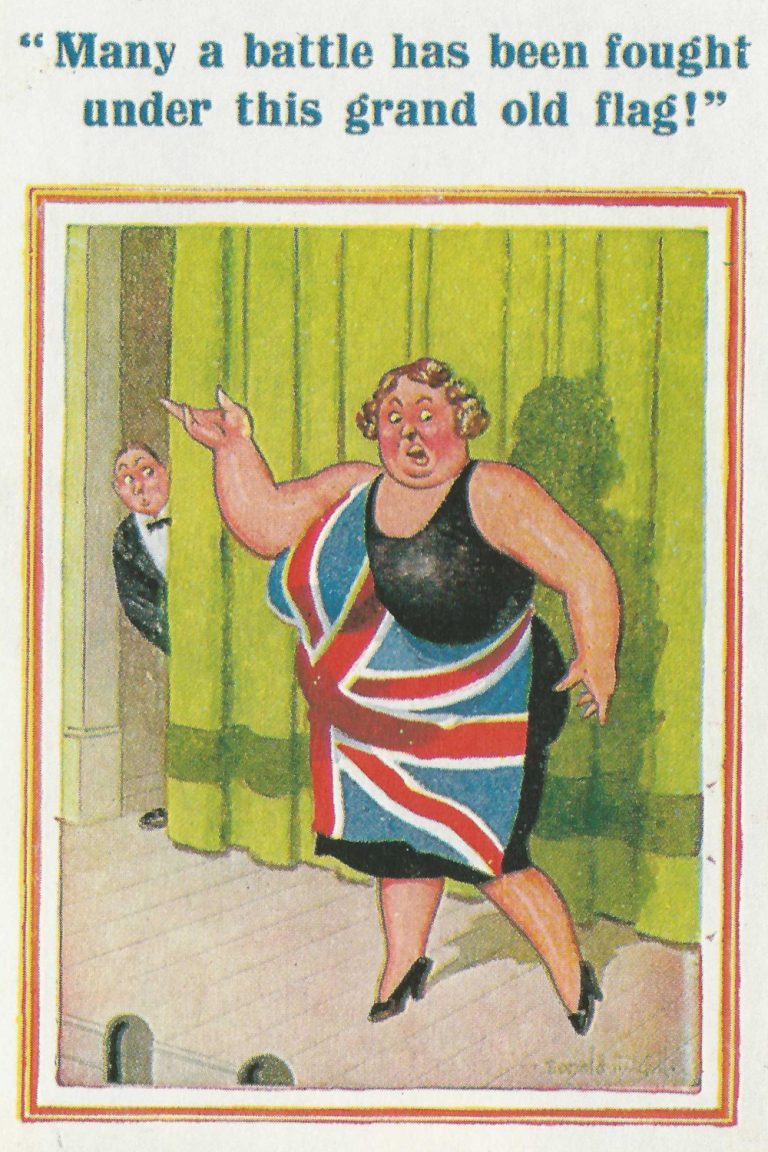 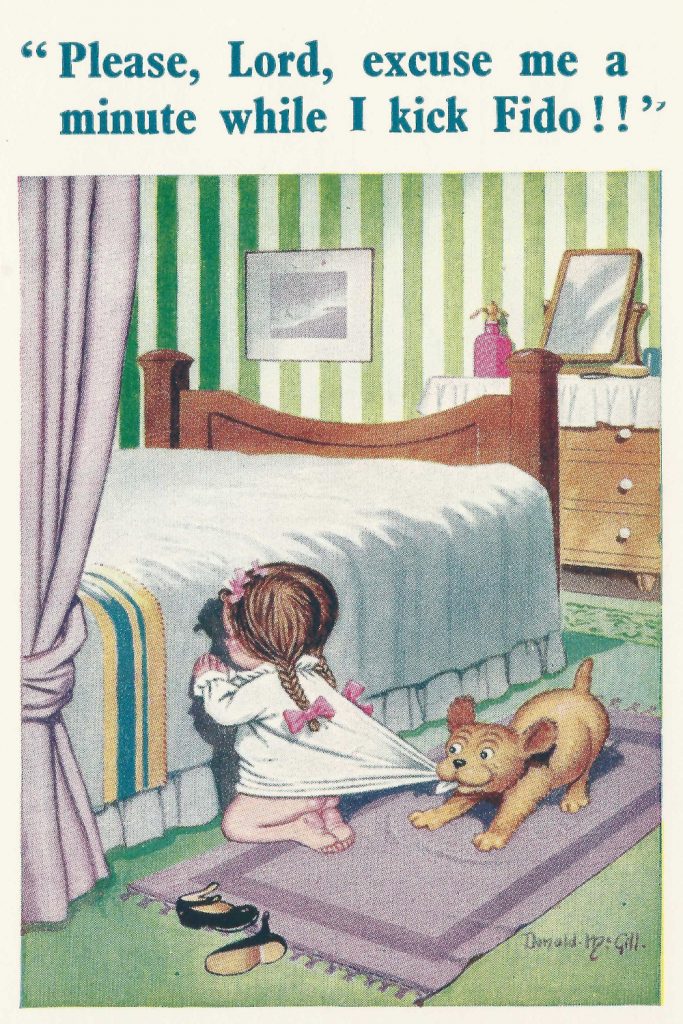 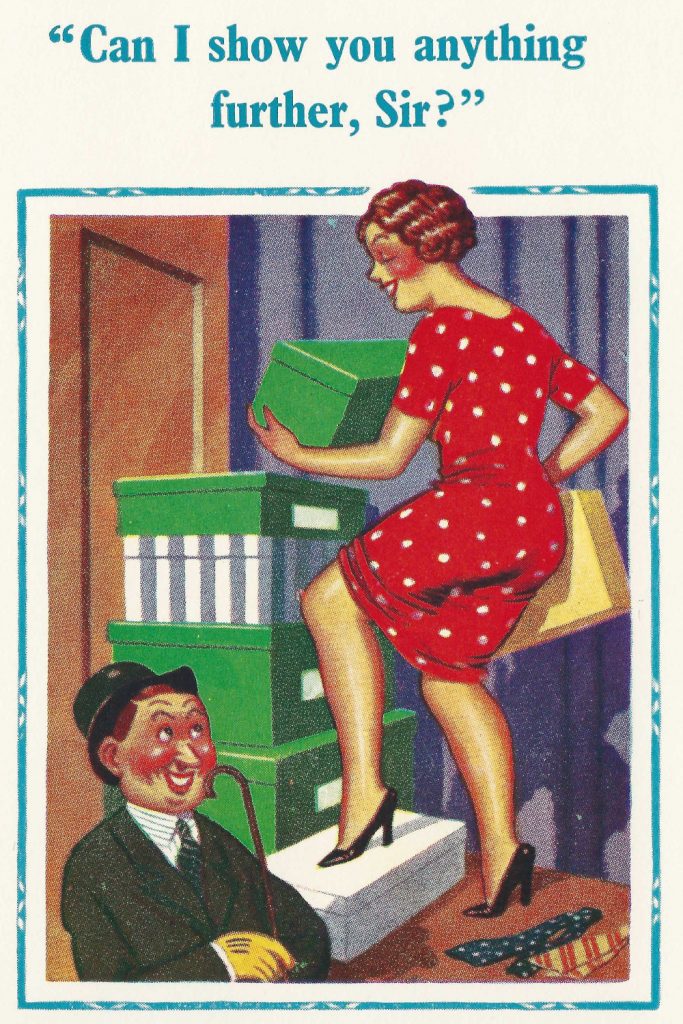 The ‘King of the Seaside Postcard’, Donald created over 12,000 cards between 1904 and 1962, covering life throughout the 20th century – from the Suffragette Movement, through two World Wars – in fact everything he observed throughout a career which spanned nearly six decades.

In 1953, police raided 5 shops in Ryde and seized over 5000 McGill postcards. Donald was prosecuted under the 1857 Obscene Publications Act. His amazing talent is showcased in this exhibition – one of the finest collections of McGill’s artefacts to be found anywhere.

In these times of political correctness, please accept that Donald’s time was a different era, now gone, in which different values were upheld. Donald’s humour is a product of the 20th century. Please recommend this museum to family and friends. 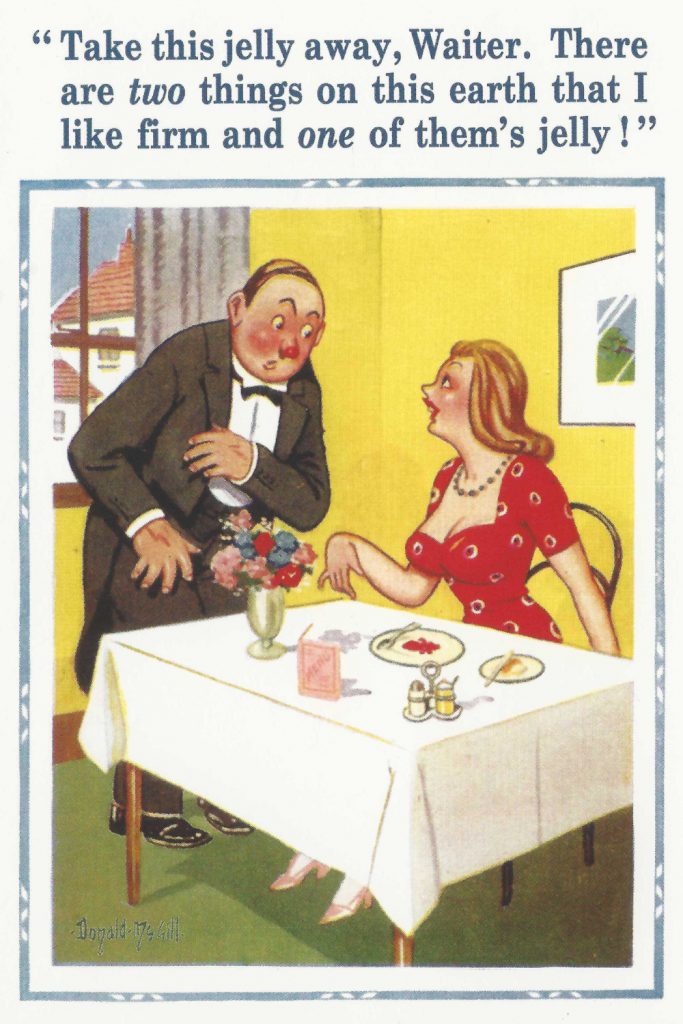 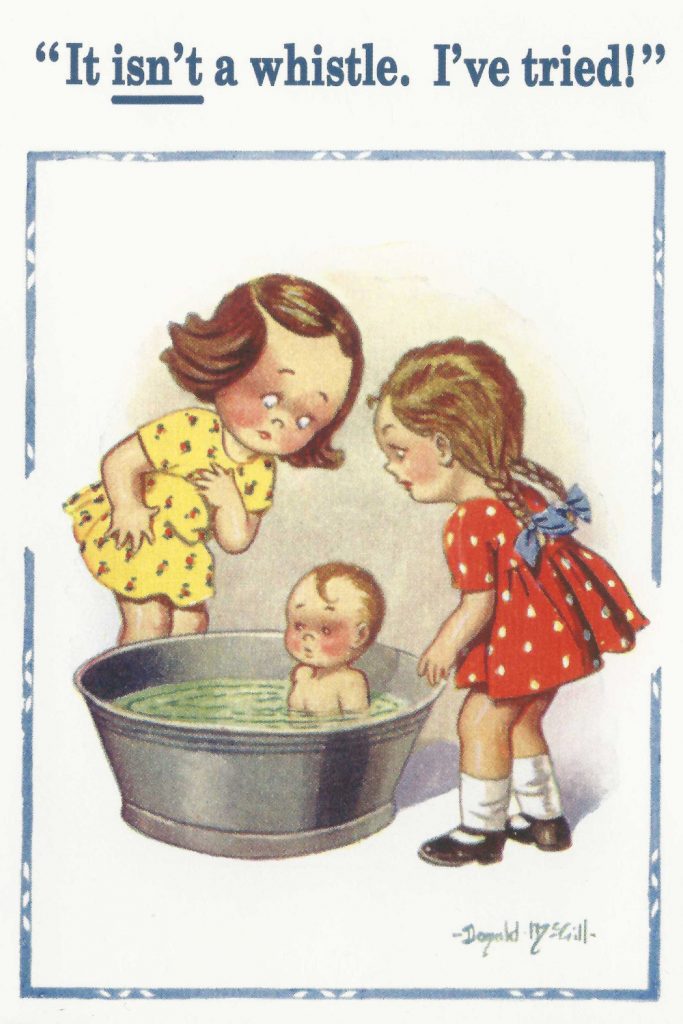 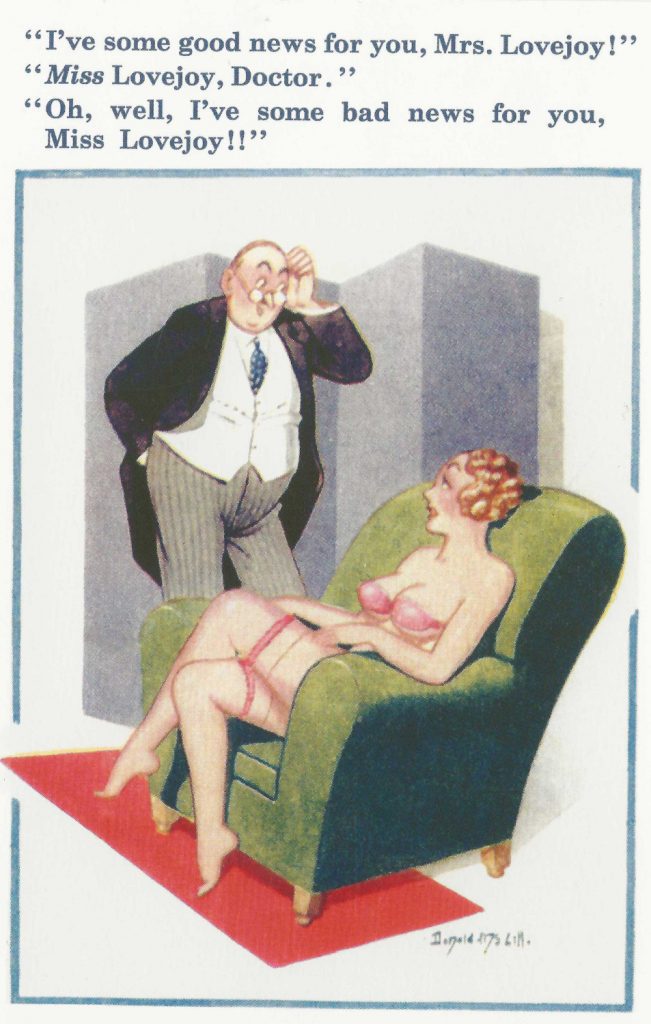